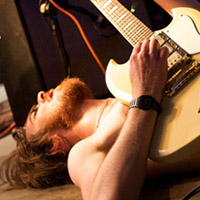 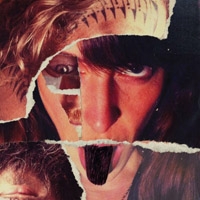 29. Black Tongue (Mastodon cover)
Feist
Credit where credit is due: Feist and Mastodon came together for one of the most WTF collabs of the year that didn’t involve Wayne Coyne. On their split Record Store Day single, the metal heroes and indie-folk princess covered each others’ songs. Mastodon’s half is tough to listen to, but Feist finds a pleasant midpoint, getting down and dirty without losing her light touch. 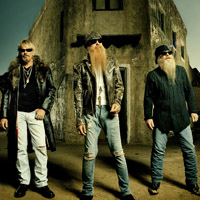 28. I Gotsta Get Paid (DJ DMD cover)
ZZ Top
No one questions ZZ Top’s deep knowledge of the blues, but turns out their Houston roots extend back to obscure ‘90s hip hop. Their remake of DJ DMD’s “25 Lighters” find the regional rap hit getting the full out chug-a-lug treatment from Gibbons and co. 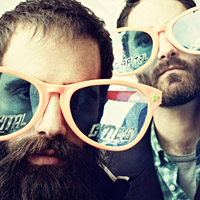 27. Breathe (Pink Floyd cover ft. Tupac Shakur)
Capital Cities
L.A. duo Capital Cities’ “Breathe” would be a great electropop jam had they merely stuck to the source material. What brings it to the next level is in the poignant snippet of Tupac’s “Smile” they bring in, adding a gritty depth that contrasts with the spacey Floyd jams. 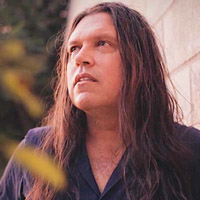 26. Candy-O (The Cars cover)
Richard Buckner
Almost two decades into his career, Richard Buckner hooked up with Merge Records and Bon Iver started singing his praises. His hip cred extends all the way to Record Store Day exclusive vinyl, include the “Willow” seven-inch that came backed with his spare, haunted take on the Cars’ “Candy-O.” 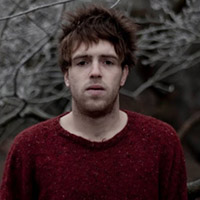 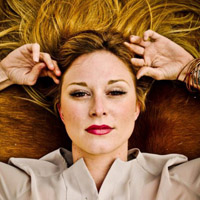 24. Run to the Hills (Iron Maiden cover)
Bunny West
Quieting down Iron Maiden songs has been done before – the sorely-missed Hellsongs basically made a career of it. Bunny West’s “Run to the Hills” though doesn’t come with a wink; the subtler take brings out dark lyrics that are way less ridiculous than you think. 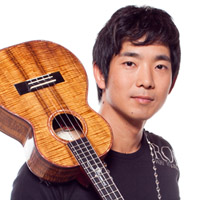 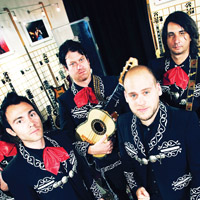 22. Love Sick (Bob Dylan cover)
Mariachi El Bronx
The White Stripes covered this one a lot live, but even they couldn’t imagine how well this would work as a south-of-the-border salsa fiesta. The Bronx’s Latin offshoot Mariachi El Bronx brings guitarrón, bajo sexto, and congas to mariachi-fy a late-period Dylan song. 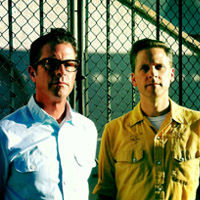 21. Danger Zone (Kenny Loggins cover)
Calexico
Many of the best A.V. Undercovers don’t really stand alone without the video (see GWAR’s “Carry On Wayward Son”). Calexico’s horn-flecked take on the Top Gun theme though brings more heart and sincerity than the cheesy ‘80s hit has any right to expect.