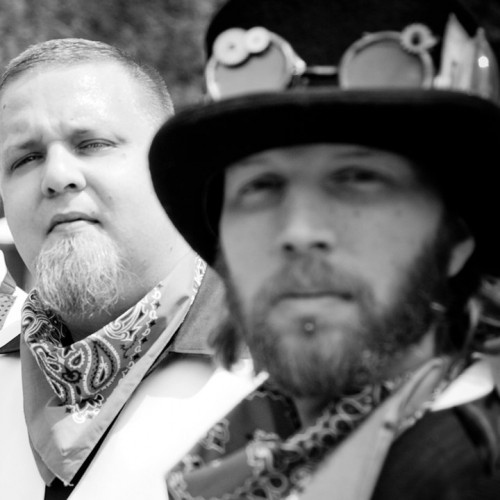 Sometimes you just don’t know what to expect from two men dressed in Steampunk fashion. Austin ragtaggers Libations & Oscillations – whose Facebook username is boozeandbeats, by the way – are two such men. The Texas based producers are self proclaimed drinkers and beatmakers, claiming that “No style is too bold… No nuance too subtle…” With that mantra in mind, the duo has created a dark and dance-ready rendition of Lykke Li‘s “I Follow Rivers.”

While the song off of Lykke Li’s sophomore effort is more poppy in sound, Libations & Oscillations captured the dark mood of the lyrics, making the tune worthy of an early 2000s dance club or a dark vodka ice bar at the top of a swanky hotel. Unable to find Lykke Li’s original vocals a capella, the duo used lyrics that they found somewhere off the great interwebs. We aren’t complaining though – the cover doesn’t fit into any specific genre except for awesome and aural pleasure-inducing.