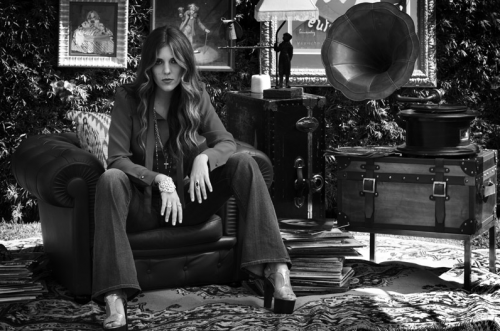 Jordan Corey is becoming a force to be reckoned with. Clear Channel music giant iHeartRadio just listed the 22-year-old as the “Adult Pop Artist” to watch, she just started a cover series on YouTube, and she is in the midst of planning a California coastal tour for February. She’s a busy lady. In celebration of Paloma Faith’s new album, Fall to Grace, Corey kicked off her new cover series with a rendition of “Let Your Love Walk In.”

Hearing Corey perform the British songstress’s is one thing, but seeing her perform in such an intimate setting is an experience in itself. The Bay Area artist exudes a depth and maturity beyond her 22 years. The video – which was posted on the same day as Faith’s album was released and already has over 30,000 views – is worth watching so you can say “you knew her when.”

UPDATE: Jordan has made the MP3 available for free over on Soundcloud.