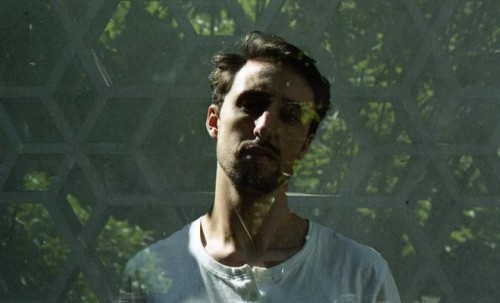 Tom Krell, AKA How To Dress Well, has been on every Pitchfork readers’ radar for the past couple of years.  His ethereal, R&B influenced music is more concerned with textures and mood than a hook or melody. His latest, Total Loss, has been met with critical praise and focuses around personal losses Krell has faced.  Fittingly, Krell has covered Janet Jackson‘s 90s hit “Again” for the Total Loss Bonus 7″.

Krell’s R&B influence shines heavily through this gossamer cover – his voice may be boyish, but there is a strength in it typical of the genre. His signature spare and atmospheric composition compliments the recognizable piano line of the original ballad perfectly. Since releasing this cover on the web mid-August, the first wave of the limited edition vinyl has sold out on pre-order. If you dig this, it is a free download, but be sure to not miss the next wave of limited edition vinyls and grab it here.

In support of his new album, How To Dress Well is on tour. Go to his official website to see if he’s playing anywhere near you.