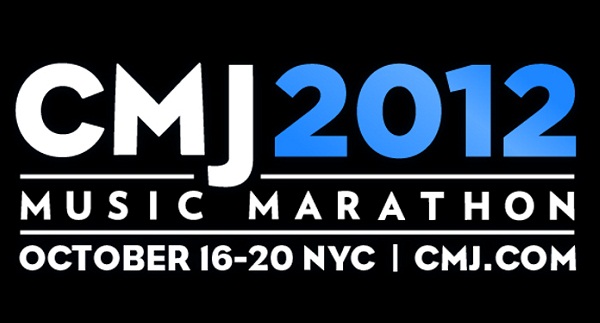 As the crumbled fliers and crushed PBR cans across the Lower East Side and Williamsburg will attest, another CMJ has come and gone. In a year that didn’t seem to quite have the star power leading into it, hundreds of under-the-radar bands had a reasonably level playing field on which to try to impress to industry and tastemaker types who swarm the city’s diviest clubs. Here are five standout acts we caught, complete with a great cover each has done in the past. 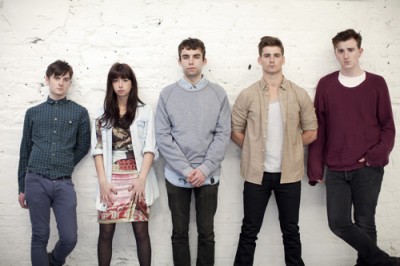 Irish quintet Little Green Cars shares a label with Mumford & Sons and at the newly-reopened Slipper Room on Wednesday night, they sounded primed for similar success. This version of a British music hall song popular during the First World War may not be their “The Cave,” but it showcases their whimsical appeal. 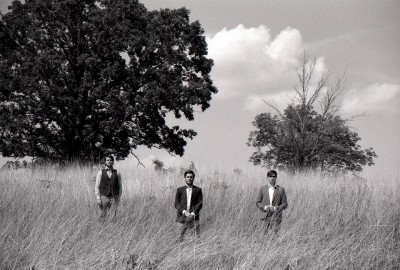 With a combination of hometown adoration and online buzz, Minneapolis’s Solid Gold have seemed on the brink of national fame for a couple years now. Whatever game-changer might take them to the next level – a prominent commercial sync perhaps – has so far eluded them, but that’s just the sort of band CMJ is for. 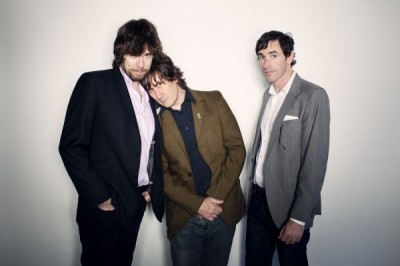 By no stretch of the imagination are the Mountain Goats new, rising, or in any way needing to play CMJ. As a ringer brought in to show the younguns how it’s done though, they sounded great and debuted a new cover: John Darnielle’s stripped-down, plaintive cover of Way Oak’s “Civilian.” 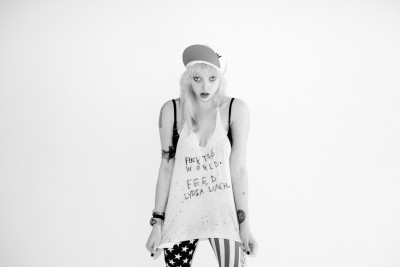 It’s hard to find much info about Kay Goldberg’s music online. Most of her results are various fashion pieces in NY Mag, StyleLikeU, and Gawker. It’s unclear if she’s ever released and music, played a show before, or planning to play a show again. But in the Bowery Electric’s absurdly-tiny map room, Goldberg performed a mesmerizing, untutored set bowing ukuleles, stomping loopboxes, and not giving a shit that there were about five people in the room. [Update: Her producer tells us she is going by Kay Kasparhauser now.] 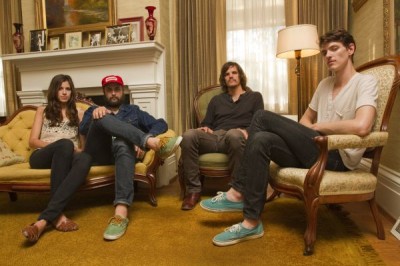 At Bowery Ballroom Friday night, Houndmouth performed one of the first genuine encores we’ve seen in a while. Set was over, house music was up, cables were unplugged – and the crowd just kept yelling. They eventually reassembled to shamble through a loose, danceable stomp on the Band’s “Look Out Cleveland.” One intrepid audience member captured a pretty solid video: