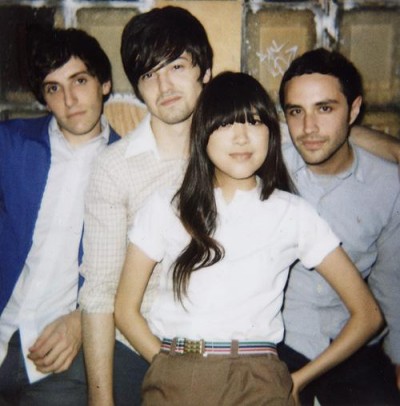 The Pains Of Being Pure At Heart released a cover of The Magnetic Fields’ “Jeremy”, part of a 7” with a companion cover, “My Life is Wrong” by East River Pipe. Peggy Wang, vocalist and keyboard player for the New York indie band, released a lengthy, personal and articulate post on the band’s tumblr, affording fans a personal explanation for the cover. Wang writes, “The Magnetic Fields might have been the last band I ever unconditionally loved without ever stopping to try to understand why – just the kind of love story I hoped to one day live through.”

The cover maintains a striking similarity to the original, which does not feature Stephin Merritt on lead vocals. The Pains of Being Pure At Heart have put a little more pep and carefree whimsy into the song. Listen below.

Check out more Pains of Being Pure at Heart here.