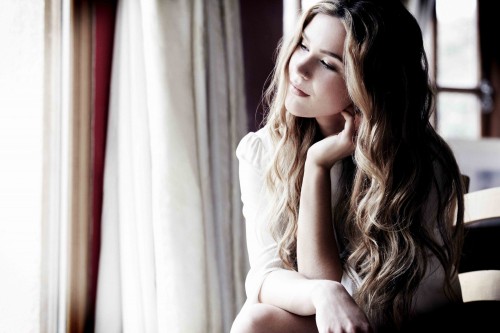 Regrettably, Joss Stone isn’t an artist we have seen a lot of thus far on Cover Me. This changes with her recent cover of the Broken Bells hit “The High Road,” which she covered for her soon-to-be released album The Soul Sessions, Vol. 2. Stone did more than just cover the song, she released a scenic lyric video that chronicles life on the open road. While Stone herself doesn’t appear in the video, it remains extremely entrancing in its ability to ad an honest and soulful vibe to the song that Stone set out to create.

The Broken Bells original indie rock hit is much more mellow than Stones’ powerful rendition that uses a mix of electric guitar and heavy instrumentals to add a soulful vibe to the indie single. There is something extremely nostalgic about the lyrical video that Stone created to compliment the cover, that makes you want to hit the open road yourself. While the Bells original has a dreary Radiohead ballad sort of feel, Stone’s cover takes flight and makes the song the perfect mix of sexy, soulful and fun.

Check out more from Joss Stone on her website.