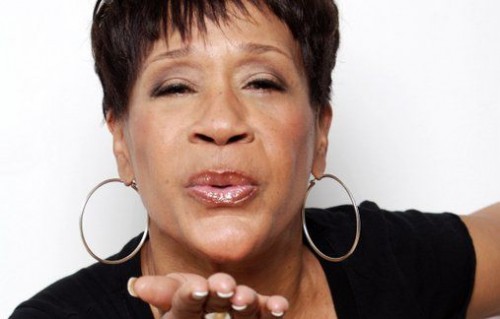 The Black Keys‘ 2002 debut, The Big Come Up, was fuzzy, bluesy, and lo-fi. While much of the Keys’ blues attack has remained, one clear evolution is the soulfulness added to their repertoire over the years. Danger Mouse produced 2008’s Attack & Release and co-wrote 2011’s El Camino, and can be at least partially credited for the addition of choirs, organs, and some of the funkiness that has developed in the duo’s albums. 2010’s Brothers, though, produced some soulful pieces as well, without Danger Mouse’s input.

Soul singer Bettye LaVette, who found some success in the ’60s and ’70s, but hit paydirt with 2005’s covers album I’ve Got My Own Hell to Raise, recently covered the Keys’ track “I’m Not the One,” from Brothers. If the original hovers between blues and soul, LaVette’s version leaves no doubt, as the addition of her blistering voice to what sounds very much like the original instrumentation will give you goosebumps. While Keys’ singer Dan Auerbach’s voice is certainly emotive, LaVette belts the song like she wrote the words herself. And if there was any doubt about whether she was feeling what she was singing she lays them to rest, saying “I’m not sure what he [Auerbach] was talking about, but I’m saying don’t fuck with me.” After hearing this, I don’t think anyone will. Watch the dimly lit video below. (via Rolling Stone).

Check out more from Bettye LaVette at her website.