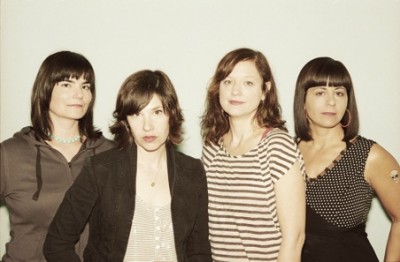 Wild Flag has earned a reputation for performing cover songs at their concerts, and at a recent show in Boston the supergroup did an amazing cover of Fugazi’s “Margin Walker.”

The song was released on Fugazi’s 1989 EP of the same name. It’s a high-energy punk song, and Wild Flag doesn’t miss a beat with a version that inspires as much thrashing as the original. Watch the video below, captured by an audience member with an impressively steady hand. (via Stereogum)