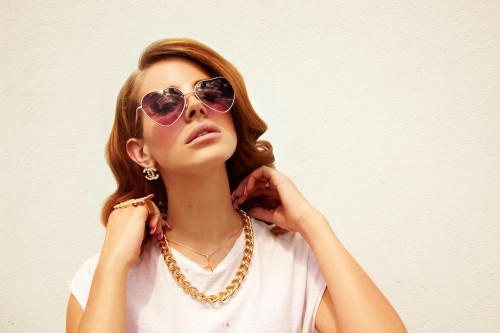 No music blog would be complete without at least one post per week pertaining the most openly debated singer songwriter of the moment, Lana Del Rey. As you’ve seen on Cover Me, not only are we fans, but many of her fellow professional musicians are as well. A while back, Kasabian was one of the many bands that covered her song “Video Games.” While Del Rey was at the Radio One Live Lounge, she returned the courtesy and covered their song “Goodbye Kiss.”

The boys of Kasabian could not be more thrilled with her rendition. According to NME, Kasabian’s songwriter and guitarist Serge Pizzorno stated that it was “f*cking cool,” and added “It’s proper old school,” in reference to the cover exchange. The fact that both artists performed the covers in BBC’s Radio One Live Lounge also makes the cover part of a full circle.

Lana Del Rey is currently touring. See if she’s coming to a city near you or check out more tunes on her official website.