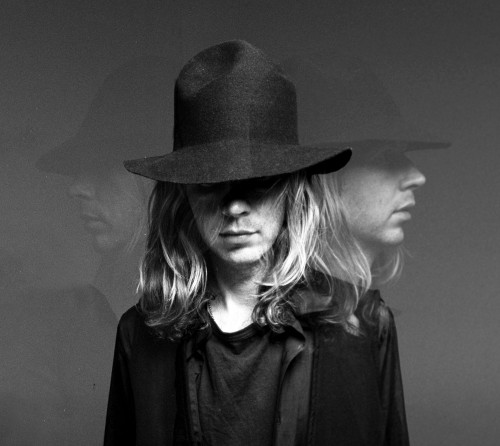 Artist Doug Aitken’s “Song 1,” a 360-degree video projection on the Hirshhorn Museum, features “I Only Have Eyes for You,” covered by several artists, which according to the Hirshhorn website is to “emphasize the universality of the song.” Contributions include covers by Devendra Banhart, LCD Soundsystem, No Age, and Beck.

“I Only Have Eyes for You” was released in 1934, and thus has produced numerous covers. Beck’s cover doesn’t stray too far from the original, stylistically or emotionally, and is quite lovely in its simple message.  Listen to the cover and many others at Pitchfork.