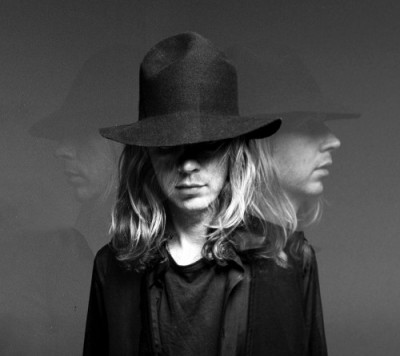 About one week ago Beck made news at Cover Me with his version of “I Only Have Eyes for You” as a contribution to artist Doug Aitken’s “Song 1.” Continuing with acts of social contribution, Beck has been recruited by Christy Turlington Burns to record a song for the compilation, Every Mother Counts 2012, as an effort to raise money for Burns’ Every Mother Counts, a maternal-health advocacy organization.

Beck was able to choose a song for this compilation, and ended up covering the 1928 song “Corrina, Corrina.” The song doesn’t lack in covers, and has seen several genre makeovers, but Beck’s version is simple and quite pleasant. It’s slow, with just an acoustic guitar and his heartfelt voice. The compilation will be available May 1st, but Beck’s cover is currently available for listening below. (via Pitchfork)