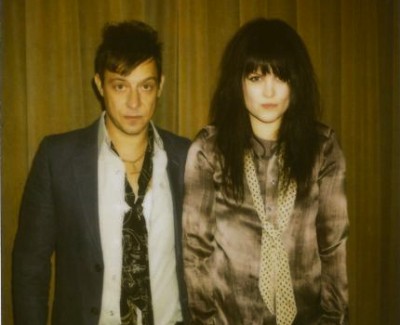 Last year The Kills released their fourth studio album Blood Pressures, which features the recently released single “The Last Goodbye.” As a B-side to the single, the band has covered the iconic Velvet Underground hit “Pale Blue Eyes,” from the 1969 self-titled album The Velvet Underground.

The Kills version remains faithful, but replaces the simple tambourine beat with a bluesy guitar sound. The song sounds rougher around the edges as compared to the original, but it works well for The Kills. Download it below.

Check out more from The Kills at their website.