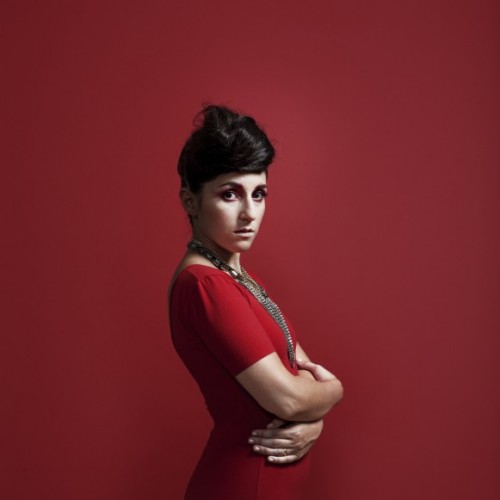 • The sister of the Yours Truly founder passed away recently, and L.A. indie pop artist Nite Jewel recorded this gorgeous cover of Stevie Wonder’s “Visions” in her memory. It’s just a keyboard and that voice, which is all you need.
MP3: Nite Jewel – Visions (Stevie Wonder cover)

• Roxy Music’s new wave hit “More Than This” has been translated to everything from jazz (Charlie Hunter/Norah Jones) to folk (Lucy Kaplansky). The Far West goes alt-country on their version, pedal steel and gruff done-me-wrong vocals inspire a drunken, weepy sing-along.
MP3: The Far West – More Than This (Roxy Music cover)

• We love Chicago duo Doleful Lions so much that we profiled them in September. Now they’re doing a series that makes us love them even more. They’re covering the “Filthy 15,” aka. the songs that Tipper Gore and the Parents Music Resource Center condemned in the ‘80s. Here’s the first one.
MP3: Doleful Lions – Darling Nikki (Prince cover)