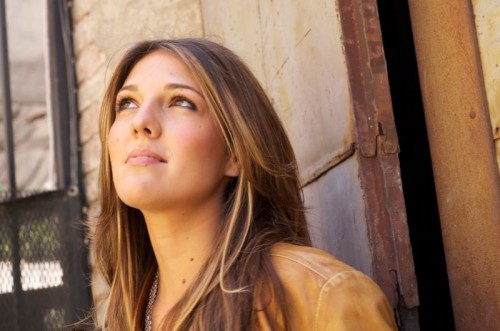 Jordan Corey is no stranger to Cover Me. The Bay area native was the subject of our inaugural On the ‘Tube. Two years later, the young Corey has furthered her music and is releasing a new record, Do Me Wrong, featuring this soulful cover of the Rolling Stones “Miss You.”

It’s hard to mimic Mick Jagger’s cooing, but Corey nails the transcending song. “Ultimately I chose to cover “Miss You” because of its timeless badassness…its just one of those tunes that every generation can relate to,” Corey stated.  It may also have to do with the overall theme of her next album; Corey states in her making of video that it is definitely a break up record.

“The song fit beautifully into the mix. It really captured the vibe of the record and kept the story moving forward.”