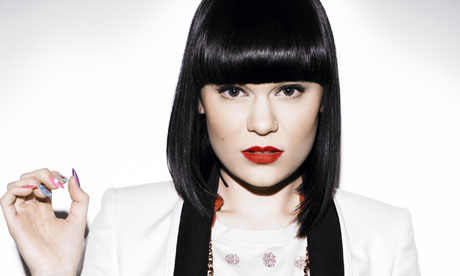 British pop songstress Jessie J has had a breakout year with hit singles “Price Tag” and “Domino.” Arguably one of the few musicians who has had a better year is Rihanna, who climbed the charts this fall with her sixth album, Talk That Talk. During her visit to BBC Radio 1’s Live Lounge last week, Jessie J covered her controversy-courting contemporary’s smash “We Found Love.”

What stands out most about Rihanna’s original track is Calvin Harris’ production, which gives “We Found Love” a driving, danceable momentum. Jessie J dials back the energy for her cover, trading Harris’ beats for a simple backdrop of acoustic guitar and slowing down the tempo significantly until she reaches the chorus. The performance is a showcase for her vocal dexterity, and the dramatic changes distinguish her cover from Rihanna’s original– a positive effect since they have quite a bit in common as artists.

Check out more from Jessie J at her website or Myspace.