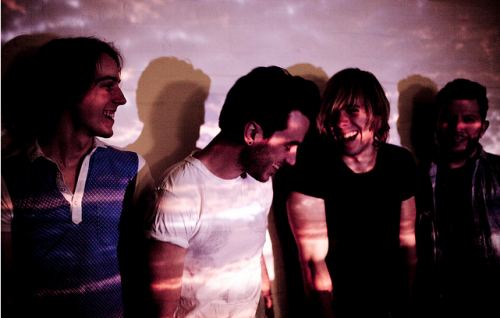 The Talking Heads‘ “Once In A Lifetime” is one of those songs that seems poignant to everyone at some point in their lives. A song about the perception of day-to-day life is more than fitting for a band that doesn’t leave anything up to fate and whose website is lifeiswastedontheliving.com, such as U.K. quartet fiN.

The band not only self-released this cover, but also recorded a video for it using only their iPhones. It was released as a Christmas present to its fans, and it is still enjoyable in the new year. It stays true to the original and re-infuses it with the sudden bewilderment that makes this song so incredibly universal. (via SYFFAL)

fiN – Once in a Lifetime (Talking Heads cover)

Check out more from fiN at their official website.