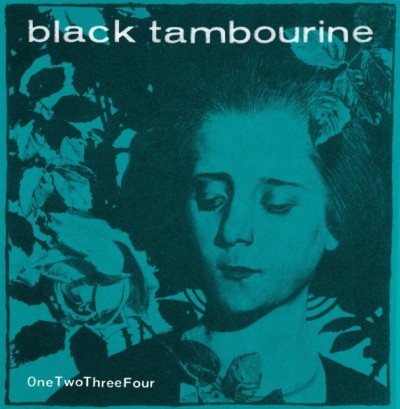 Washington, D.C. has been home to many bands, and it was particularly prominent in the ‘80s and ‘90s for punk and hardcore musicians. But those weren’t the only genres that flourished; a band called Black Tambourine became one of the most influential indie bands to emerge from Washington, D.C. Their sound combined fuzzy feedback with dreamy, ‘60s vocals from singer Pam Berry, creating something that sounded like punks who surf. Unfortunately the band never released an LP before their break-up in the early ‘90s, and members pursued other projects.

Now, over twenty years later, they are reuniting. The EP, titled OneTwoThreeFour, out this May, will not feature original material, but it will feature Ramones covers. Download their cover of “What’s Your Game” below, featuring backing vocals from Dum Dum Girls lead singer Dee Dee, and members of the Softies, Tiger Trap, and Honeymoon. (via Stereogum)

Check out more from Black Tambourine at their Myspace.