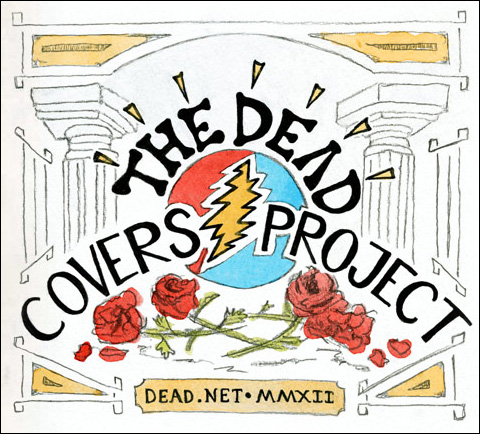 The Grateful Dead have certainly covered more than their share of artists and there is certainly no shortage of popular bands that have done the music of the Dead. In what appears to be a first in the legacy of the band, comes an officially sanctioned call for covers from fans of the band. The Dead Covers Project is asking Deadheads to post a video cover of  a song either written by or recorded by the Dead to the band’s official YouTube channel.

During the month of February, Dead.net will be highlighting a new fan made video every day on the site and their Facebook page. Then in March, five of the videos will be chosen and they will profile each artist on all of the Dead’s websites and in the 2012 edition of the Grateful Dead Almanac. Check back next month for some of our favorites and have a peek at some early submissions below.

For complete rules and more on the Dead Covers Project visit Dead.net