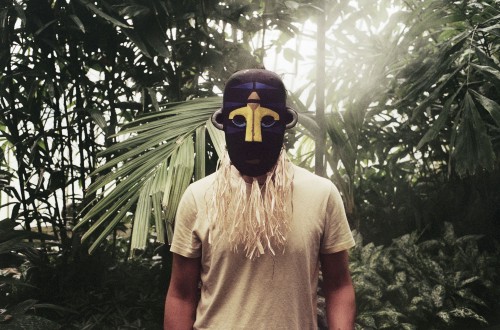 Masked producer SBTRKT has been kicking around the London electronic since 2008, but this self-titled album broke him open last year, getting nods on a number of year-end lists. As the latest sign of his stature, he was invited to the first BBC Live Lounge of the new year to perform a cover.

He chose to tackle British pop-rockers Friendly Fires, filling their “Blue Cassette” with old-school soul and some killer drumming. He even brought his longtime collaborator Sampha onboard for the performance, which probably helps give it more than a dude-on-a-laptop vibe. Stream and download it below.