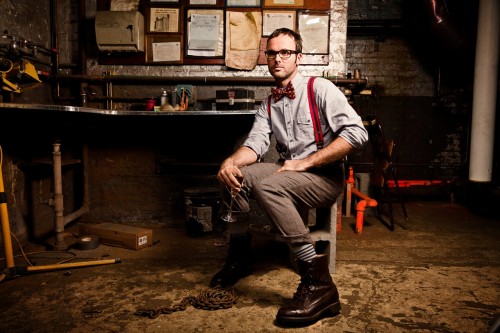 For many fans of Pixies, it is Black Francis’ vocals that make the alternative group’s music so powerful. Tackling anything by the alternative powerhouse can be daunting. Jason Drake, who goes under the moniker Cassettes Won’t Listen, takes the challenge and manages to make the raw emotion of the original his own.

Drake is no stranger to ’80s music. In 2008, he covered The Cure’s “Let’s Go To Bed” for Just Like Heaven: A Tribute to The Cure and a couple months ago he took on Duran Duran. His take on the Pixies’ wrenching song off of 1989’s Doolittle is impressive and has its own loneliness to it.

Check out more Cassettes Won’t Listen at his website.