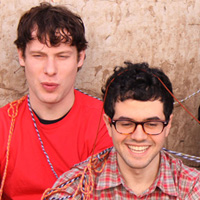 40. Freelance Whales
Girl U Want (Devo cover)
Like Devo, Freelance Whales are a band out of step with their era. They blend banjo and harmonium with synthesizers in a way that borrows aspects from a dozen different musical trends without fitting squarely into any of them. Fittingly, their version of “Girl U Want” seems to be at once both a back-porch hoedown and a spacious electronic dirge. The tension between the two poles keeps the cover sprightly despite the slow tempo, making you wonder what Devo would sound like as a mountain band on tranquilizers. – R.P. 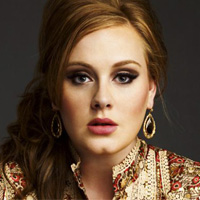 39. Adele
Promise This (Cheryl Cole cover)
UK pop sensation (and X Factor judge) Cheryl Cole’s dance-beat tune and its enigmatic lyrics aren’t the most likely of pickins for an emotionally resonant soul track, but Adele removes the digital blips and sprays of synth hits. In their place: a tender arrangement of jazzy female harmonies, spare piano, an easy, sexy current of percussion and — the most welcome surprise — a moment or two of gorgeous African influence. The result is a cover that inspires feelings more stirring than a mere desire to work it on the dance floor. – Brianna Goldberg 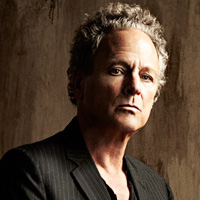 38. Lindsey Buckingham
She Smiled Sweetly (The Rolling Stones cover)
Buckingham’s Seeds We Sow went top ten on the Billboard charts – not bad for a self-released album by a man in his early sixties. His take on “She Smiles Sweetly” trades the church-like hush of the Stones’ original for the quiet of a man alone in his room, always haunted after midnight. “Don’t worry,” he whispers, quoting her, and you know he feels her breath on the back of his neck, like a breeze from his beloved Pacific Ocean, and you can hear it brushing the sand from his spirit. – Patrick Robbins 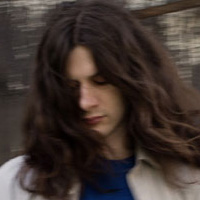 37. Kurt Vile
Downbound Train (Bruce Springsteen cover)
Despite carrying the banner for lo-fi basement artists everywhere, Kurt Vile doesn’t shy away from a good, balls-out rock anthem, as he proved on his latest EP So Outta Reach. With grinding, Crazy Horse-style guitar and booming drums, Vile takes Bruce Springsteen’s classic “Downbound Train” and turns it into a Wayne’s World punk headbanger. Best of all, his disaffected vocal makes him sound like he really is headed down. – Greg Duncan 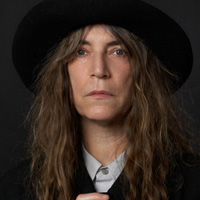 36. Patti Smith
Words of Love (Buddy Holly cover)
A tempo change is too often used as an easy shortcut to making a cover stand out. Done with care, though, it can bring out a side of the song you never paid much attention to before. By slowing down “Words of Love,” Patti Smith spotlights the simple yet elegant lyrics, reciting them like a spiritual mantra. Lush orchestration and what sounds like a sitar guide her along towards a Spanish language ending (in honor of Holly’s Puerto Rican widow). The “poet laureate of punk” finds beautiful lyrics even in the simplest of pop songs. – R.P. 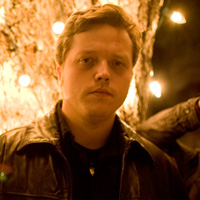 35. Jason Isbell and the 400 Unit
Everywhere With Helicopter (Guided By Voices cover)
Much like in Guided By Voices’ own discography, the quality of last spring’s Sing for Your Meat tribute album ranged wildly. Nowhere did the potential shine brighter though than in Jason Isbell’s “Everywhere with Helicopter.” The crunchy nugget becomes a lilting alt-country ballad, bringing one of Robert Pollard’s most memorable melodies straight to the fore. – R.P. 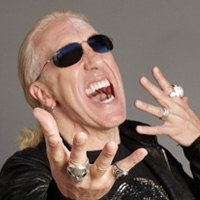 34. Dee Snider (of Twisted Sister)
It Was a Very Good Year (Frank Sinatra cover)
Dee Snider’s “It Was a Very Good Year” embodies everything people hate about hair metal. It’s garish, it’s unrelenting, and it has all the subtlety of a Brett Michaels fist pump. We have a strong suspicion Ol’ Blue Eyes would hate it. He’d be missing out though, on a celebratory hard-rock romp that drips with sweat, passion, and, yes, a sense of humor. The inspired pairing with Led Zeppelin’s “Kashmir” riff works better than it has any right to and, if you can embrace the leopard skin and hair spray, delivers one of the most refreshingly irreverent takes on a lounge-singer staple we’ve heard in ages. – R.P. 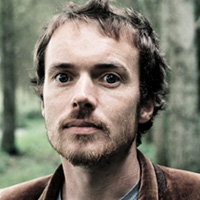 33. Damien Rice
One (U2 cover)
Acoustic guitar. Piano. Strings. Raw emotion. All things quintessentially Damien Rice, applied to U2’s mega-hit, result in a cover as personal and ruggedly real as the original is grand and humanity-sweeping. The Irish troubadour re-stitched “One”s constituent pieces to help celebrate the 20th anniversary of his countrymen’s classic album, Achtung Baby. If Rice’s idea of celebration involves the listener quietly sobbing over his sonic portrait of sadness and beauty, then mission accomplished. – B.G. 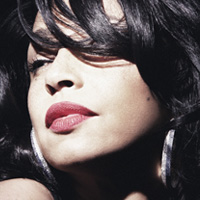 32. Sade
Still in Love with You (Thin Lizzy cover)
The original recording of this track earned kudos as Thin Lizzy’s greatest and most romantic ballad. But its abject pleading, atmospheric bleakness and bluesy edge are here significantly smoothed and softened. Sade’s rich alto glides over a swelling sea of guitars to tell a lover’s tale much more coy, more sensual and, in some moments, more hopeful. – B.G. 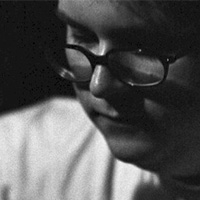 31. Howth
I Will Always Love You (Dolly Parton cover)
In the sheer power of Whitney Houston’s voice or the twang of Dolly Parton’s, it’s easy to lose track of the depths of sadness intrinsic to “I Will Always Love You.” Brooklyn duo Howth, however, manage to find beauty in simplicity in this powerhouse of a song. The vocals evoke more than just a sense of knowing when to sing at the top of one’s lungs; they uncover a true sense of heartbreak and longing and love. Ironically, it’s in this magnificently quiet rendition that one can truly hear the song. – B.R.