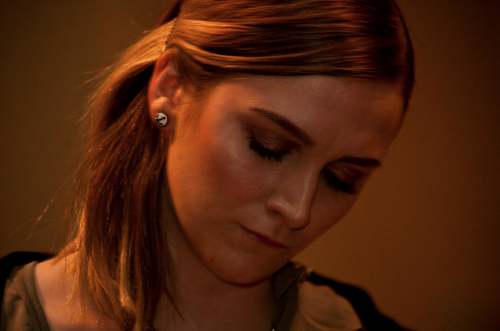 Anyone who hasn’t seen the film Drive this year has not only missed out on what is easily one of the best films of the year, but also one of the greatest soundtracks as well. To call Kavinsky & Lovefoxxx’s opening track haunting is an understatement; Icelandic singer Hildur Kristín, agrees.

The 23-year-old musician, who goes by the name Lily and Fox, claims that the song has been stuck in her head for two months and she felt compelled to cover it. Currently residing in Japan, Kristín created a cover of the tune using an electric cello, ukelele, and some finessing with Logic. While the video cannot be deemed nearly as electrifying as the visuals of the film, the cover is a cool, airy version of the heavy original. Whether you’re a fan of Ryan Gosling or not, this cover worth checking out.

Listen to more Lily and Fox over on Soundcloud.