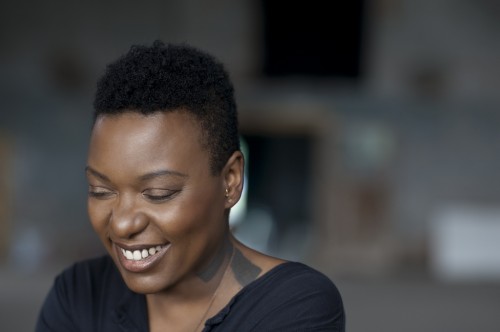 Meshell Ndegeocello is a prolific singer-songwriter, but many of her best-known performances have in fact been covers. She’s recorded prominent covers of U2, Dolly Parton, and the Miracles, and in 1994 even had a #3 hit with a cover of Van Morrison’s “Wild Night,” performed with John Mellencamp. Her latest cover mines a similar classic-songwriter vein, turning to Leonard Cohen’s “Chelsea Hotel #2” on her new album Weather.

Ndegeocello ’s delivery is all jazzy class, fronting a small combo in a tasteful delivery of one of Cohen’s best-known songs. She dedicates her version to Janis Joplin, not shrinking from the fact that the song is, according to her official bio, “extremely sad and somewhat sexist.” Listen to Ndegeocello’s “Chelsea Hotel” below, then pick up Weather here.