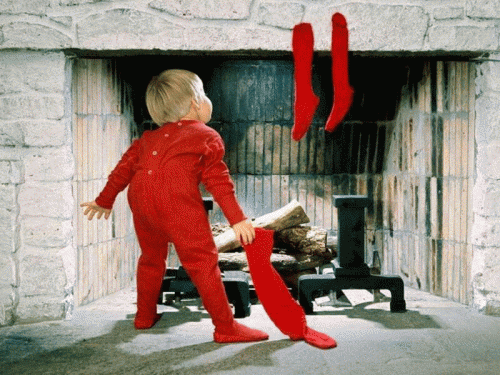 Thanksgiving is still a week away, but Christmas songs and albums have already begun swamping the shelves. You’ve got your usual holiday shlockfest from industry heavy-hitters like Justin Bieber and Michael Bublé, but there are a lot of indie acts and label comps floating around too. We’ll have several more Christmas-cover rundowns as the holiday season approaches, but today we’re just tossing together some of the early Christmas covers we’ve come across so far.

Jack Johnson’s Brushfire label just released their second holiday collection, This Warm December: A Brushfire Holiday Volume 2. It features an unusually prolific set of holiday-themed originals, but a few covers as well. Rogue Wave delivers a safe, mall-ready version of “Jingle Bell Rock,” Bahamas branches out further with a stripped-back version the Band’s “Christmas Must Be Tonight,” and Zee Avi brings some reggae-folk to “Frosty the Snowman.”

Bahamas – Christmas Must Be Tonight (The Band cover)

Nettwerk Records has also put out a couple new Christmas covers by label artists. Canadian singer-songwriter Liam Titcomb recorded a smooth folk-rock version of “Silver Bells” and Joshua Hyslop recorded a banjo-infused version of “Have Yourself a Merry Little Christmas.”

Joshua Hyslop – Have Yourself a Merry Little Christmas

Scott Weiland – yes, the notorious Stone Temple Pilots/Velvet Revolver frontman – released his album The Most Wonderful Time of the Year back in October. It now has an apparently irony-free music video for “Winter Wonderland” that is just all sorts of confusion. The most-liked YouTube comment: “We gotta get this guy back ON drugs!”

Last year, ska-punk goofballs Bowling for Soup released their Merry Flippin’ Christmas EP. This year, the album returns with an accompanied “Volume 2.” It offers a few more irreverent originals (sample title: “Even Santa Needs A Break Sometimes”) and a cover of “We Wish You a Merry Christmas.”

Bowling for Soup – We Wish You a Merry Christmas

No stranger to seasonal songs, Cyndi Lauper has not one but two Christmas albums to her name already. This year she releases the Home for the Holidays EP, containing a set of new recordings to promote her upcoming charity concert for homeless LGBT youth. It includes covers of “Blue Christmas” and the title track, which features Norah Jones, who will appear at the concert.

Check out more holiday covers in the archive.

One Response to “Listen to New Christmas Covers by Rogue Wave, Scott Weiland, Bowling for Soup, Norah Jones, and More”