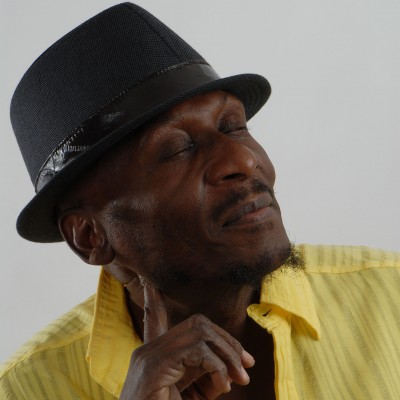 When you think of Rancid’s “Ruby Soho,” you probably think: punk. And it is, but it’s always had a vaguely reggae-ish groove. The opening line even makes this explicit: “Echoes of reggae coming through my bedroom wall.” Now the connection becomes even clearer from reggae legend Jimmy Cliff, who covers it on his new EP.

Rancid’s Tim Armstrong produced the Sacred Fire EP – which also includes his “Guns of Brixton” cover – and presumably steered Cliff towards his song. Still, it proves a smart pairing. Cliff brings out a gentler swing to the song, hitting a pretty smooth falsetto for a 63-year old. Listen to his “Ruby Soho” below, then compare it to Vampire Weekend’s version.