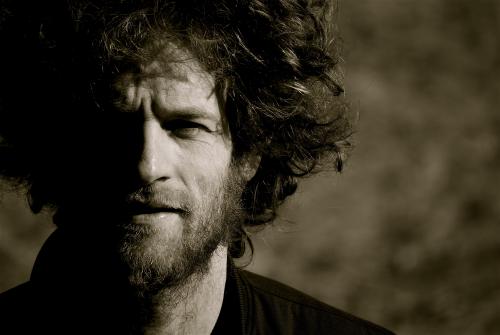 As a benefit for Calling All Crows, a non-profit organization dedicated to humanitarianism and service projects around the world, Dispatch/State Radio frontman Chad “Chadwick Stokes” Urmston organized a weekend of Boston-area concerts in 2009 featuring himself playing an acoustic set along with appearances from former Dispatch bandmate Pete Heimbold, (then) RX Bandits frontman Matt Embree, Stephen Kellogg, vocal heavyweight and his childhood friend Darren Buck, and folk journeyman Jake Smith, better known as The White Buffalo. Those evenings produced many fantastic covers, including group efforts on two classic songs written by The Band, a showstopping “Bring It On Home To Me” from Matt Embree and this amazing version of Bob Dylan‘s “Girl From North Country” by Stokes and The White Buffalo. Two years later, a set of recordings from the show is set for release, including these covers and solo acoustic versions of some State Radio classics like Keepsake and Gang of Thieves.

“Girl from North Country” features Urmston’s percussive acoustic guitar picking, and impressive vocal performances from Chad and The White Buffalo. Both of their voices have a gristly quality that Dylan covers almost require, but the contrast between Chad’s sweet, delicate crooning and Jake’s growling, roughed-up howl really gives this cover an interesting and unique sound.  Stream the cover below and pre-order Chadwick Stokes & Friends, Live at the Armory here.

Check out more of Urmston’s solo work on his website.