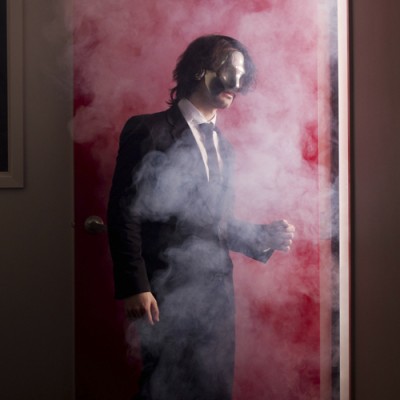 While most admirers of Steve Jobs have paid their respects to the late visionary with candles and notes outside of their local Apple stores, Australian electronic artist Tom Ugly decided to pay his with a rendition of Radiohead‘s infamous “Creep.” Whether the subject matter of the song is the reason why Tom Ugly decided to choose “Creep” isn’t exactly clear. According to his YouTube page, it is a “tribute to the way Steve Jobs has changed the face of music all over the modern world.” Naturally, the whole thing was recorded on an iPhone.

Whatever the case, Ugly’s close-to-the-original cover is nonetheless intriguing. The video chronicles Ugly donning a mask, playing bass, tambourine, drums, and singing. Check it out below.

Learn more about Tom Ugly on his official site.