Cover Me spent much of the past week on the streets of the Lower East Side and Williamsburg tracking down the hottest new bands (and hoping for a cover or two). Now we return with our findings. We posted Part 1 yesterday. Here’s the rest… 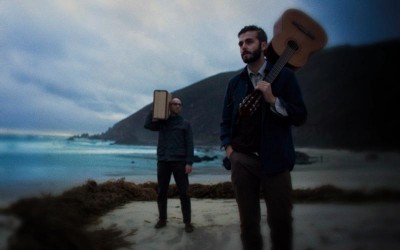 Despite having an unenviable early-afternoon slot at Public Assembly, L.A. songwriter Lord Huron mesmerized the small crowd with a rich folk-pop set. Though sometimes a solo artist, he delivered his lush compositions as a trio. Not surprisingly, he avoided this no-longer-timely cover of “Auld Lang Syne,” but it’s worth a listen anyway. 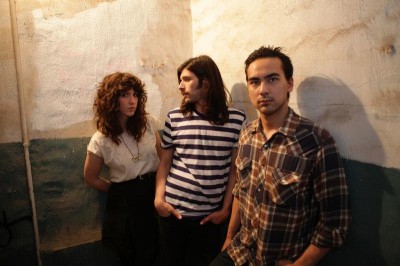 Widowspeak didn’t make much of an impression when we saw them at SXSW. Seven months worth of performances later, things have changed. Singer Molly Hamilton has come into her own as a dynamic frontwoman, delivering moody melodies and dark-pop dirges with swagger. 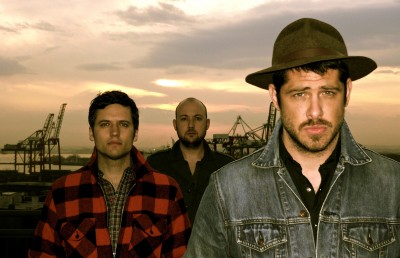 When We Are Augustines took the stage at noon Saturday, they bemoaned the venue’s lack of coffee, lowering expectations for a potentially sleepy set. Not so. The moment the music began, it might as well have been a midnight show at the city’s hottest rock venue. The quartet rocked with punk attitude and a classic rocker’s sweat, giving folks another band to spin when they wear through their Gaslight Anthem records. 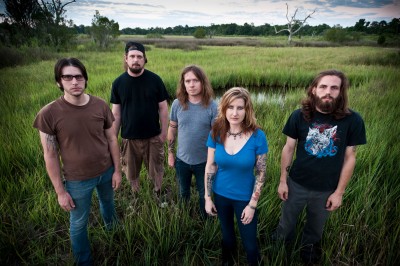 Savannah quartet Kylesa have a strong following amongst metalheads, but their showcase Santos Party House (the venue run by Andrew W.K.) likely introduced them to some of the hardcore set. Laura Pleasant delivered one hell of a death-growl while the group kept pace with tight thrashers and some serious riffage. For more info, SPIN‘s fantastic Savannah-metal report is a must-read. 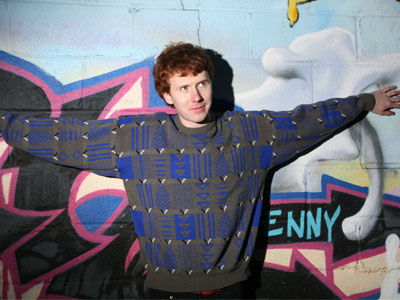 Jeff Kessel has been burbling just under the radar as Rifle Recoil, but last month’s collaboration with Heems of Das Racist might push him over the top. The combination of folk-pop and meme-rap seems off, until you hear how well Kessel already did it with his Outkast cover.

Catch up on Part 1 here.