This past week, New York City swarmed with bands, bloggers, and industry folks looking to discover the next big thing at the 23rd annual CMJ Music Marathon. Over 1,200 artists played parties and showcases, often two or three in a day. We ran around the Lower East Side and Brooklyn like everyone else, trying to catch as much hot new music as possible and hoping for that left-field cover to blow a show wide open. Like we did for SXSW (here and here), we’re going to round up our favorite CMJ discoveries in a series of posts. These artists have never appeared on Cover Me before, but you can count on hearing from them again. 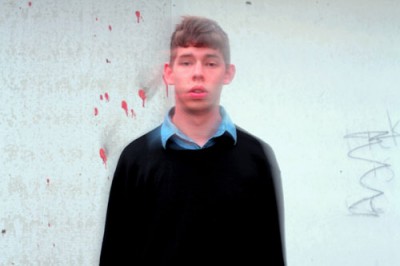 Tuesday night’s New Zealand band showcase at Le Poisson Rouge unearthed an instant winner with Pikachunes. This Christchurch producer danced and grinned his way through an upbeat electropop set, delivering earworm after earworm. He missed an opportunity though by not performing his “Castle on a Cloud” cover with Princess Chelsea, who was also on the bill. 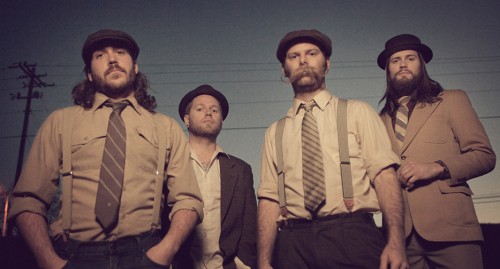 Rollicking San Diego quartet the Silent Comedy tore the roof off the Bowery Ballroom Wednesday evening in what was their only show of the fest. Bassist Joshua Zimmerman spent the final song writhing on the floor in the middle of the crowd while banjo/mandolin/guitar player Justin Buchanan let his awe-inspiring mustache do the heavy lifting. The stunning cover they played of Neil Young’s “Tonight’s the Night” is a must-watch, but since there’s no good audio yet, we’ve got a more subdued Larry Norman cover from their debut record instead. 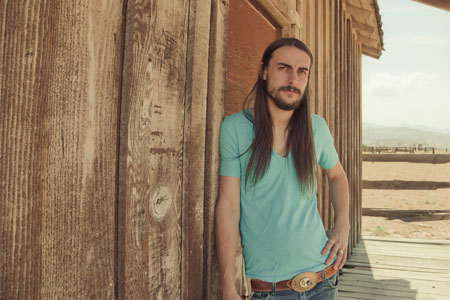 Old-timey country crooner Robert Ellis spent much of his Living Room showcase singing sad songs of hard luck and tough living. For the finale, though, he gave bluegrass standard “Ruby” a massive shot of adrenaline, letting his shit-kicking band rip through solo after solo.

One of the most-buzzed acts this year was the somber, understated Gem Club. The trio entranced the Mercury Lounge Thursday with gothic ballads, cello-and-bell duets, and spooky projections. A few years ago they recorded a cover of Kate Bush’s “Running Up That Hill” and our new life goal is to see them sing it in a cathedral somewhere. 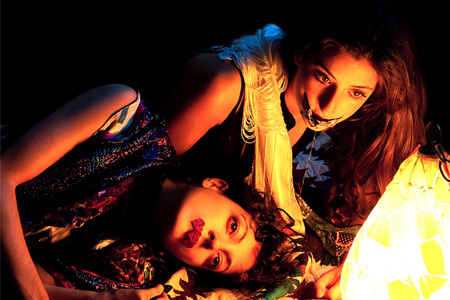 Local duo Zambri brought a full band with them to the host of shows they played over the course of the week. Their intricate rhythms and electronics interwove for songs that delivered more the deeper you listened. Their new Divine Comedy cover gives you their basic M.O.

Check out Part 2 over here…

One Response to “The Speed of Buzz: CMJ Cover Discoveries Part 1”