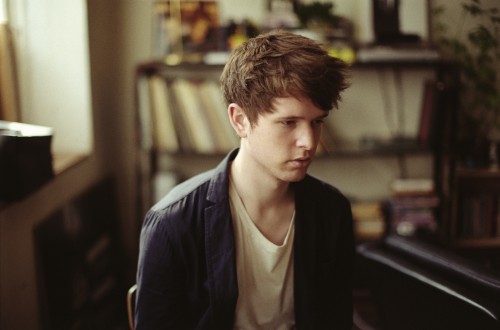 Post-dubstep songsmith James Blake debuted his piano cover of Joni Mitchell’s “A Case of You” on the BBC last winter and has been playing it live since. Now it finally gets an official release, on his new Enough Thunder EP. The disc drops next week, but you can listen to the official studio version of “A Case of You” now.

“A Case of You” shows Blake’s voice – which he often electronically manipulates – at its most pure. If he wasn’t busy pushing the limits of dubstep, he could be a knockout piano balladeer bringing barflies to tears. The arrangement is the same as we’ve heard it before, but it’s great to have an “official” studio version. Listen to “A Case of You” below.

James Blake – A Case of You (Joni Mitchell cover)