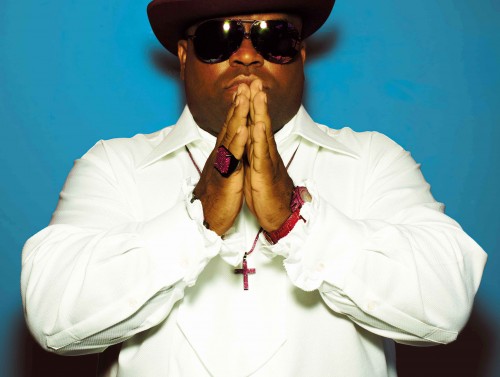 Cee Lo Green has made something of a reputation for himself this summer by peppering his performances with random, seemingly spontaneous karaoke covers that, by most accounts, drag down the show something awful. When he actually focuses on a cover, though, he can’t be beat (see: The Best Cover of 2010). That showed again on BBC Radio 1’s Live Lounge a few days ago, when he rocked through Miles Kane’s British hit “Inhaler.”

In fact, Kane himself appeared on the program a couple weeks back, covering Emile Sandé’s hit “Heaven”. The chain continues, since that marked the second time that song’s been tackled on Radio 1 in the last month, following Ed Sheeran’s quieter version. We’ve got both below as well (audio-only for Kane), in a Live Lounge three-bie.

Find more at the Live Lounge.