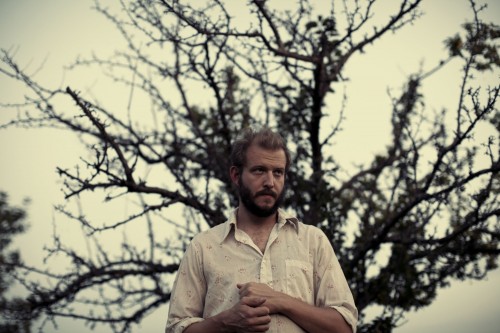 It’s neck and neck this year which we’re hearing more of: Bon Iver covering other people or other people covering Bon Iver. The latter seems to have pulled a bit ahead, but the Bon Iver Performance tally gets a boost today with another live cover. It’s Justin Vernon and the band going country at a gig this summer at Nashville’s Ryman Auditorium on a cover of Don Williams’ “If Hollywood Don’t Need You (Honey I Still Do).”

Williams himself may hail from Texas, not Nashville, but the mood still fits the location. AutoTune and Bruce Hornsby impressions take a break in favor of slide guitar, violin, and Burt Reynolds references. It’s a couple months old, but it flew under everyone’s radar until TwentyFourBit dug it up. Better late than never. Check it below.