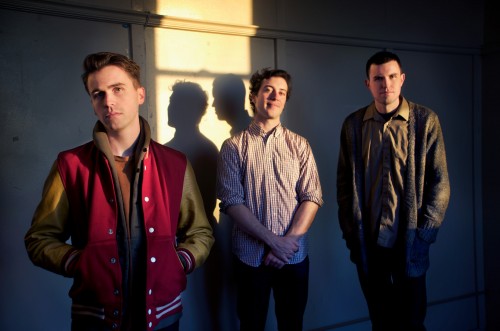 • The Magnetic Fields may seem odd source material for Martin “Cherry Cherry Boom Boom” Kierszenbaum. After all, Kierszenbaum is best known for co-writing and producing for pop starlets like t.A.T.u., Natasha Kills, and, oh yeah, Lady Gaga. Once you hear the four-on-the-floor club beats of this cover, though, you’ll understand the draw.
MP3: Cherry Cherry Boom Boom – Come Back from San Francisco (The Magnetic Fields cover)