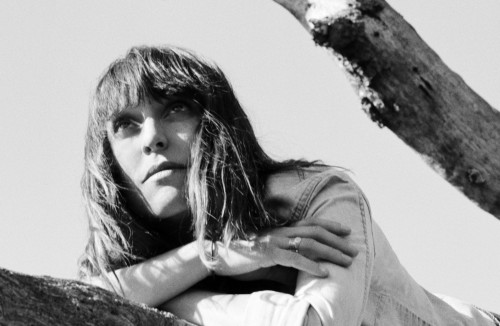 What do you get when you combine Leslie Feist, Colin Greenwood of Radiohead, Air’s Nicholas Godin and a collection of early Velvet Underground songs? The answer is “Velvet Underground Revisited”. The group of musicians, also including the Hotrats (Nigel Godrich, Gaz Coombes and Danny Goffey of the band Supergrass) and Soap&Skin, played an all-day tribute to the influential band in Paris in early July. The concert covered all of the songs off of the band’s Nico-featuring 1967 debut album, frequently called the “Warhol album” or the “banana album” for the Warhol pop art on the cover.

The choice to solely cover Velvet Underground and Nico songs at the concert proves a smart one. Feist’s voice closely mirrors Nico’s, and she makes songs like the heartbreak track about a strong female (about Andy Warhol’s muse Edie Sedgewick), “Femme Fatale” come alive all over again. Listen below. (via TwentyFourBit)