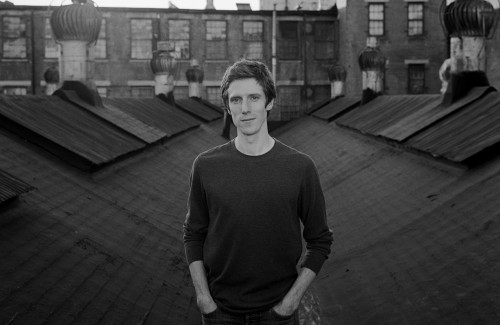 Vashti Bunyan has seen something of a popular resurgence in the past few years. The late-‘60s songwriter released a grand total of one album, in 1970, then left music after it failed to reach an audience. Fast-forward thirty years. The out-of-print album became a cult favorite, selling on eBay for thousands of dollars and prompting a comeback. In the past few years alone, Mates of State, Ben Gibbard and Feist, and Fever Ray have all released high-profile covers of her songs.

Check out more Daniel Martin Moore at his website or Myspace.