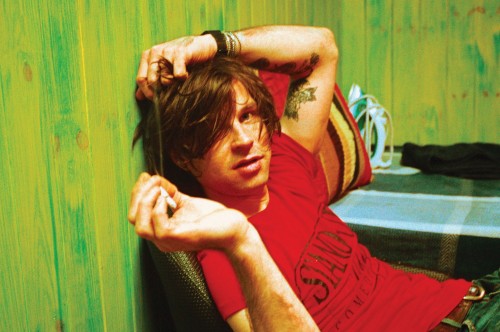 When Ryan Adams covered the first two tracks off Vampire Weekend’s debut album on his Facebook page last week, we speculated this was the start of a full-album set. Well, he just posted the third song last night, which would seem to confirm it. Except, that is, for the accompanying comment: “‘A-Punk’ Vampire Weekend cover,” he wrote. “Never will learn the whole record- I’ll never figure it all out. KISS covers next?” This, incidentally, replaced a description he posted previously that worried about “oversharing.”

So maybe he’s not doing the whole record. Or maybe he still is. Who the heck knows with that guy? Until we hear more covers of Vampire Weekend/KISS/John Cage/Hampton the Hamster, watch and download Ryan Adam’s version of “A-Punk” below.