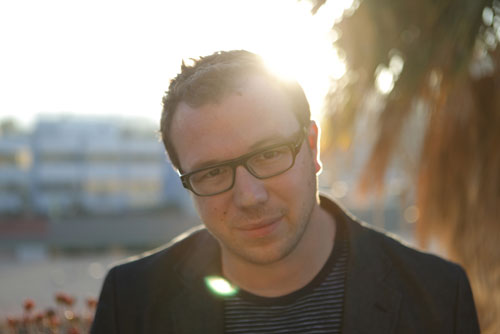 Though far from their Mercury Prize winning and Glastonbury headlining days of the late ’90s, Gomez are still a functioning outfit, with their new album Whatever’s On Your Mind set for release next week. Perhaps with one eye on promoting that release, vocalist/guitarist Ben Ottewell turned up on Billboard.com’s latest edition of Mashup Mondays. The weekly feature showcases improbable pairings of artist and song, with surprisingly solid results.

Rihanna’s Only Girl (In The World) certainly qualifies as an improbable choice for Ottewell. He sings it while simply strumming his acoustic guitar and realizing “it actually turned out to be quite a good song.” And strong version as well. Kudos on not changing the gender in the song as well. Watch the video below.

Ben Ottewell – Only Girl (In the World) (Rihanna cover)