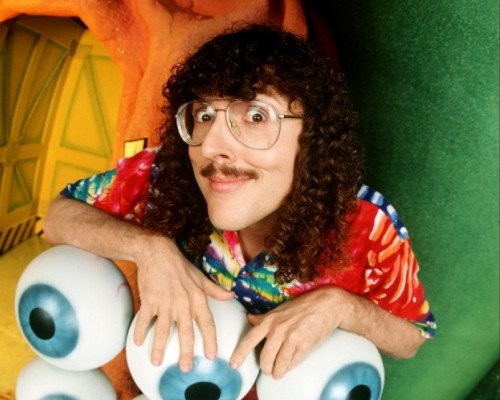 Al-oholics rejoice: another tribute album to “Weird Al” Yankovic is on the horizon. We showed you the hit-and-miss Prosthetic Lips tribute back in February, but next month’s Twenty-Six and a Half promises to be even better.

Our first listen indicates we’re in for a treat. It’s Baltimore musician/comedian Insane Ian digging up “Eat It” b-side “That Boy Could Dance.” Weird Al released the original (and it is an original, not a parody) in 1984, so it could use a sonic revamp. Ian was happy to oblige…with a twist.

“I wanted to give it a kind of modern update, considering how prevalent dance music is currently,” he tells us. “[So] I decided to cover this in the style of Lady Gaga. We had actually recorded this well before Al announced his lead single from his new album would be a Gaga parody!”

Ian nails the Gaga production aesthetic, if not the exact sound (he is a guy, after all). The stuttering “dance” echos sound like just about every one of her singles, “Just Dance” most obviously. Check out “That Boy Could Dance” below, then scroll further for the full track list and cover. Twenty-Six and a Half drops June 14th.

Twenty-Six and a Half: A Tribute to “Weird Al” Yankovic” Tracklist: 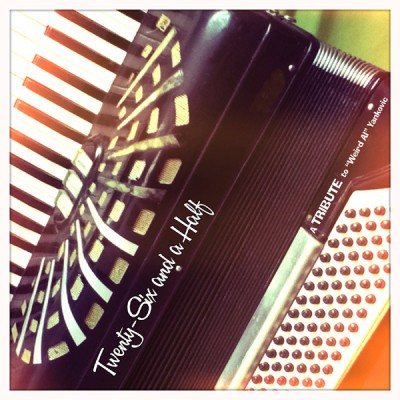 Find out more about the tribute at WeirdAlTribute.com. Check out more Insane Ian at his website.