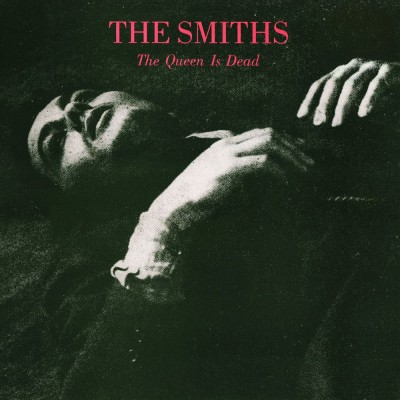 On June 16th, 1986, The Queen Is Dead was released in the U.K. (It came out a week later stateside). We thought, why not celebrate the anniversary with a “Full Albums” set? Well, here’s a reason why not: we’ve already done one, back in September 2009. The links have been down for months though, so we re-added the MP3s and are digging this one up from the grave. If The Queen Is Dead can last 25 years, surely our covers collection can last two.

Download covers of every song on ‘The Queen Is Dead’ here!