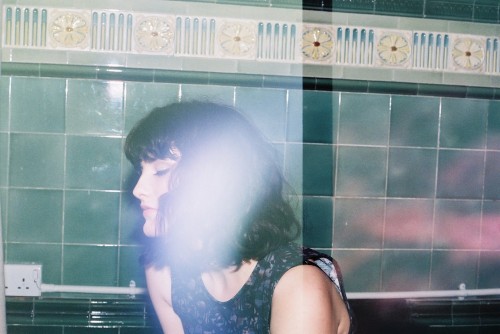 Few singers can rival Roy Orbison for sheer vocal power, making covering his songs a risky business. With an impressive four-octave range, he recorded some of the most unique music to come out of the early ’60s. His 1961 single “Crying” stands as the best example of just what his voice could do and, if you pick it in karaoke, what yours can’t.

Manchester singer Ren Harvieu doesn’t intimidate easily though. Enlisting James and Rab Allan of Glasvegas (who she’s currently opening for on tour), she recently posted this cover of Orbison’s tearjerker. The track has a beautiful, dreamy arrangement, like something out of a David Lynch movie, but her voice is what captures your attention. She rises to the challenge and nails the vocal perfectly, showing that she has a bright future ahead of her.