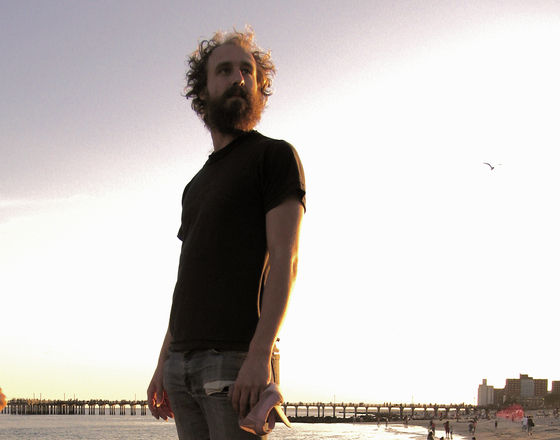 There has been quite a bit of chatter this week about a certain beloved songwriter and his birthday, but, rather than offering another tribute to Mr. Zimmerman, the Brooklyn band Phosphorescent recently released a cover of fellow folk septuagenarian Leonard Cohen‘s “Hey, That’s No Way To Say Goodbye” on a UK-only live EP entitled Live/Ghost Lights. While usually a solo project of one Matthew Houck, Phosphorescent is currently on tour as a five-piece band, and given the little bit of chatter at the end, this recording sounds like the full group. On the other hand, the backing vocals do sound an awful lot like Houck’s own falsetto piled upon itself, so some ambiguity remains.

Phoshphorescent’s interpretation of the Songs of Leonard Cohen classic replaces the original’s somber vocals and slack-key guitar picking with usual rock instrumentation and a more polished, indie sound. It may not be as strikingly simple, but the minimal drum and keyboard parts add comforting atmosphere and the vocals preserve Cohen’s rough, emotive temperament. Houck captures the bittersweet quality of the lyrics while modernizing the accompaniment style, showing his creativity without overstepping his bounds. Stream the track below.