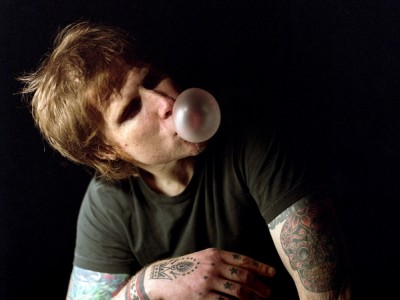 As a veteran of grunge (Screaming Trees), rock (Queens of the Stone Age) and roots music (his brilliant collaborations with Belle and Sebastian vet Isobel Campbell), Mark Lanegan has surely used up most of his nine lives. Notoriously fiery and unpredictable, he has flown in and out of rehab several times, and now at 46 seems to have settled down a bit.

Fittingly, he recorded a cover of Nick Lowe‘s “The Beast in Me,” a song Johnny Cash recorded on American Recordings, for The Hangover 2 soundtrack. You can hear each and every unfiltered Camel cigarette he has consumed in his lifetime in his grizzled voice which, given the subject of the song, sets the mood perfectly. Listen to the track below.

Mark Lanegan – The Beast in Me (Nick Lowe cover)