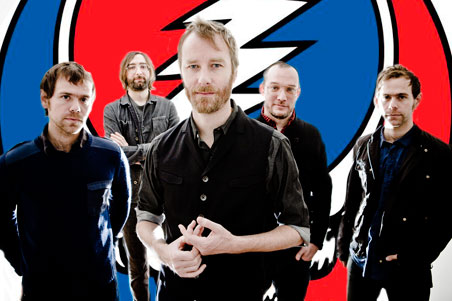 No stranger to the charity compilation game, The National (or at least bassist Scott Devendorf) confirmed to Spinner last weekend that they are working on a follow-up to 2009’s Dark Was The Night compilation. Looking again to benefit the Red Hot Organization and the fight against HIV/AIDS, the band plans to gather Grateful Dead covers by willing indie artists. Given that the lineup of the previous compilation consisted of a veritable who’s who of the indie world, the prospect of a covers record has the folks here at Cover Me giddy with anticipation.

So who would you like to see? Devendorf batted around names like Fleet Foxes, Bon Iver and Crystal Castles (?!?). How about Wilco performing “St. Stephen”? Animal Collective playing “Dark Star”? Cat Power singing “Casey Jones”? Robyn doing “Truckin'” (or maybe not!)? Let us know your suggestions in the comments below.