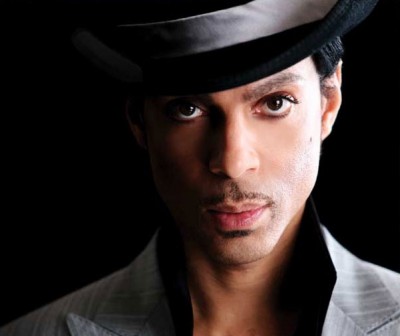 20 Responses to “Ten Reasons Prince Is Wrong About Covers”