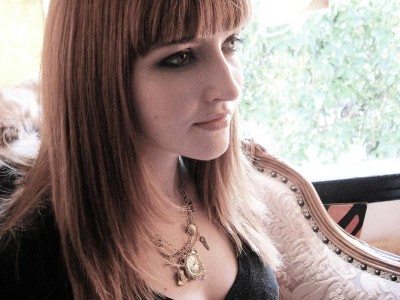 The Guided by Voices tribute album comes out this weekend, and as we approach its Record Store Day release, we’re hearing more and more of what we can look forward to. We’ve already played you covers by Thurston Moore, Cymbals Eat Guitars and Mass Solo Revolt, and now it’s time to draw your attention to another.

La Sera, a side project by Vivian Girl Katy Goodman, provide a take on the track “Watch Me Jumpstart” that proves just how much GBV has influenced the new generation of indie music stars. While the instrumentation relies on an organ and harmonized vocals instead of crunchy guitars, the lo-fi aesthetic holds strong, giving the track a beautifully unpolished, natural sound. Listen in below. (via The Vinyl District)

Check out more from La Sera on her MySpace.