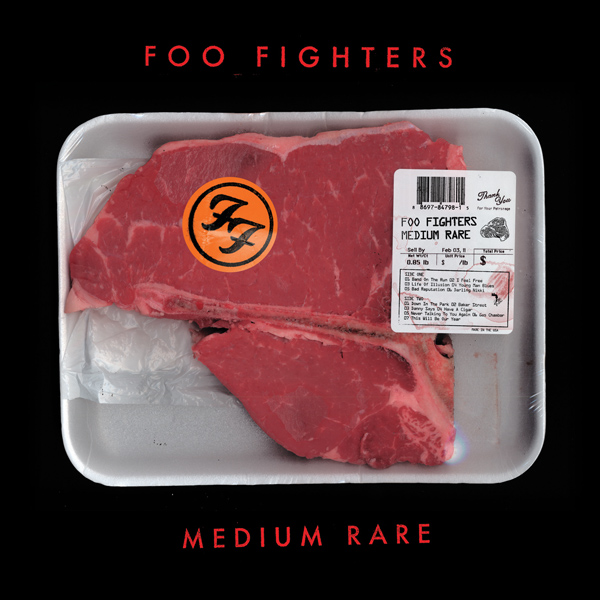 If you follow new music releases, you probably know that the Foo Fighters‘ latest record, Wasting Light, greeted the world this past Tuesday. If you really follow new music releases, you might also know that the Foos put out a second, far more exclusive record last week — Medium Rare, a 13-track collection of covers spanning their career. This was part of the promotional juggernaut known as Record Store Day, an annual happening designed to drive fans into local record stores (if they happen to have one around!).

In the midst of classic Foo covers like Prince’s “Darling Nikki” and Gerry Rafferty’s “Baker Street,” a couple new tracks make their debut: a heavy-hitting rendition of Thin Lizzy’s “Bad Reputation” and a surprisingly sensitive take on the Zombies’ “This Will Be Our Year.” Check out the new songs, via Some Kind of Awesome, and let us know your favorite Foo cover in the comments!

Foo Fighters – This Will Be Our Year (The Zombies cover)