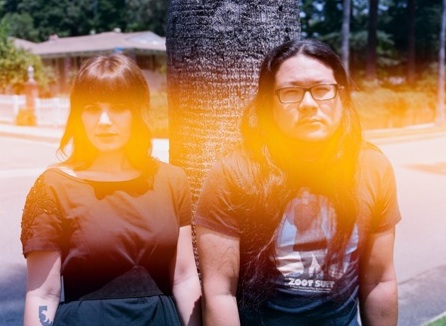 In a way, every song Best Coast performs is a cover. Not a cover of a specific song or artist, per se, but a cover of a genre left for dead decades ago. Their breezy beach-pop takes homage almost to the point of imitation, refreshing a sound not in vogue since Brian Wilson locked himself in his room.

On their current tour, though, they’ve taken to performing an actual cover. It fits right into the throwback honky tonk mode we’ve been in recently (see: Wanda Jackson), since it’s an old Loretta Lynn hit. Lynn took “Fist City” to #1 on the Country charts in 1968, but in 2011 Best Coast lend it the full force of their hazy echo. Watch a video and download a recording from last night’s Dallas performance below. (via Twitter)

Check out more Best Coast at their website or MySpace.