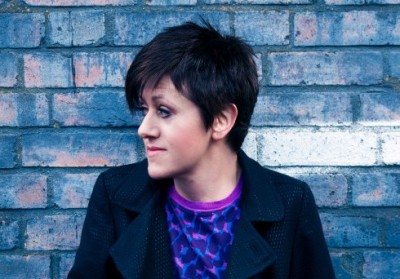 Tracey Thorn, of Everything But the Girl fame, has had an up and down year in 2010. While she released a well-received solo album, Love And Its Opposite, she also had to endure the passing of her mother. Despite this, she soldiers on, releasing a special holiday album called Christmas Stocking for fans, available as a free download.

One of the tracks available in the set is a cover of Sufjan Stevens’ pensive “Sister Winter,” originally on his gargantuan Songs for Christmas. The song confronts loss and perseverance in the face of a joyous holiday season, something which Thorn obviously identifies with this year. Her stellar performance complements the song perfectly, and she manages to accomplish the rare task of making a largely electronic arrangement sound personal and introspective.

Download “Sister Winter” along with other miscellaneous Christmas goodies here.