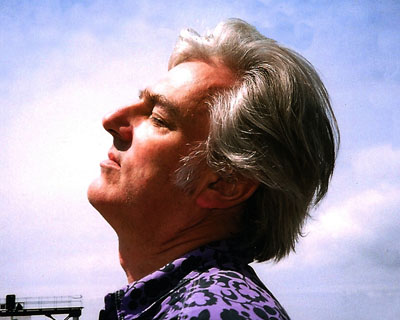 With little fanfare, Robyn Hitchcock released a set of unheard covers to stream on his website yesterday. The former Soft Boy sticks with obvious influences like George Harrison and Bob Dylan on the untitled set, but the song selections themselves often surprise. For Harrison, he chose “Be Here Now” from Living in the Material World. For Dylan, “Copper Kettle,” off Self Portrait, the album that garnered perhaps the most famous record review in rock history (Greil Marcus: “What is this shit?”).

Four of these come from the sessions for his latest album, Propellor Time. Four more come from his 2010 Halloween set where he preformed David Bowie’s Hunky Dory in full. One even has Nick Lowe on lead vocals. View the full track list below and stream the whole thing here.